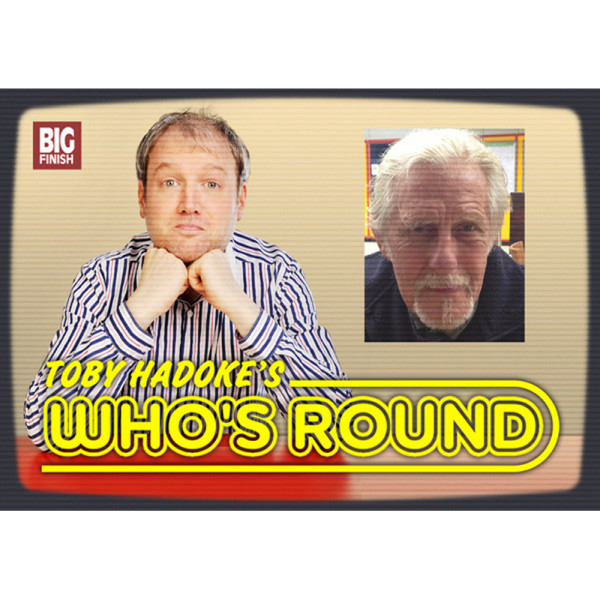 Toby's back with the 67th of his Doctor Who 50th Anniversary quest to talk to someone connected to every Doctor Who story... Who will it be today?

An actor and writer with a CV so bursting that he barely remembers being in Doctor Who but he was still game enough to take part. With the episodes playing in the background, memories are stirred of a strict Catholic schooling, getting punched on the tube for being a TV hard man, and writing countless episodes of a major soap opera - but under a pseudonym, so you won't have know it was him. Until now!