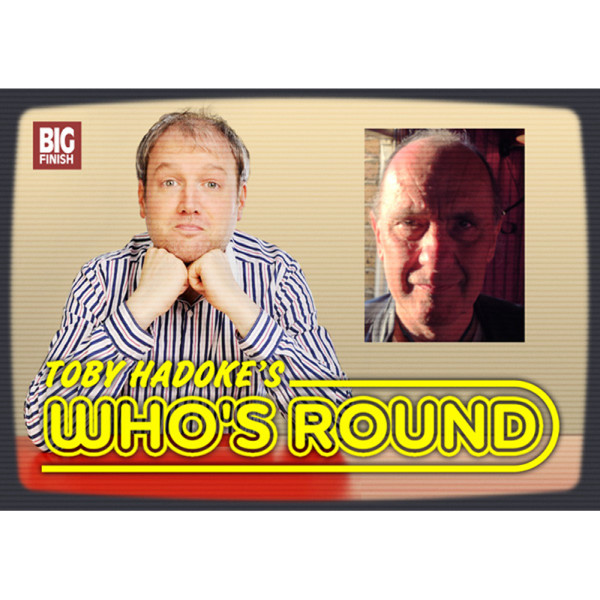 We head into the weekend with another interview from the incredibly busy Toby Hadoke, who goes to the pub with a Doctor Who actor. Yes, it's a tough life, tracking down someone attached to every Doctor Who story as part of the 50th Anniversary...

What a coup - a man who is in the very latest series of Doctor Who. Although he hadn’t been when this interview was recorded - but we plan ahead y’see. And he’s been in the classic series a number of times, notably sweating under latex. He also talks about magic, daemons (not the ones from Doctor Who) and his close association with Alan Moore. A fascinating fellow and no mistake.