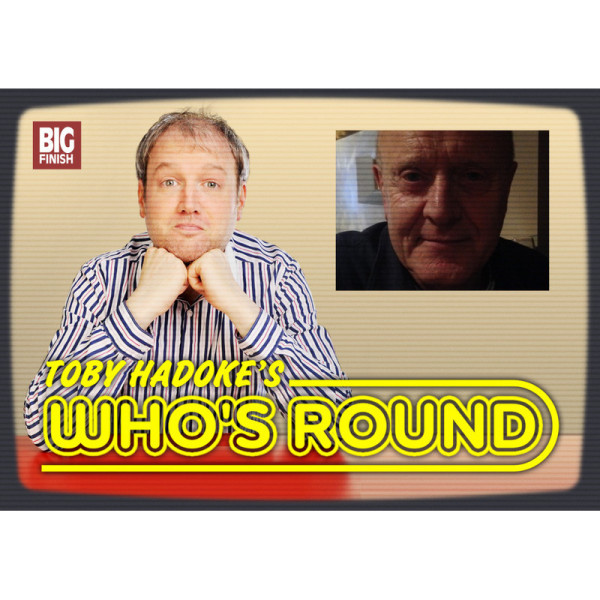 Another one of those amazing people who has contributed to Doctor Who in what could be described in modest terms but whose extra curricular activities include playing the same character on and off for over 25 years in one of Britain's biggest television programs and writing the final episode of another of TV's legendary series and whose first play was produced at the West End. So there's quite a lot to talk about, and Cybermen too.

To listen to any of the other 189 interview podcasts that Toby has carried out so far in this entertaining range, simply visit the Toby Hadoke's Who's Round pages - where there's a complete list of guests - to get any of them as free downloads!