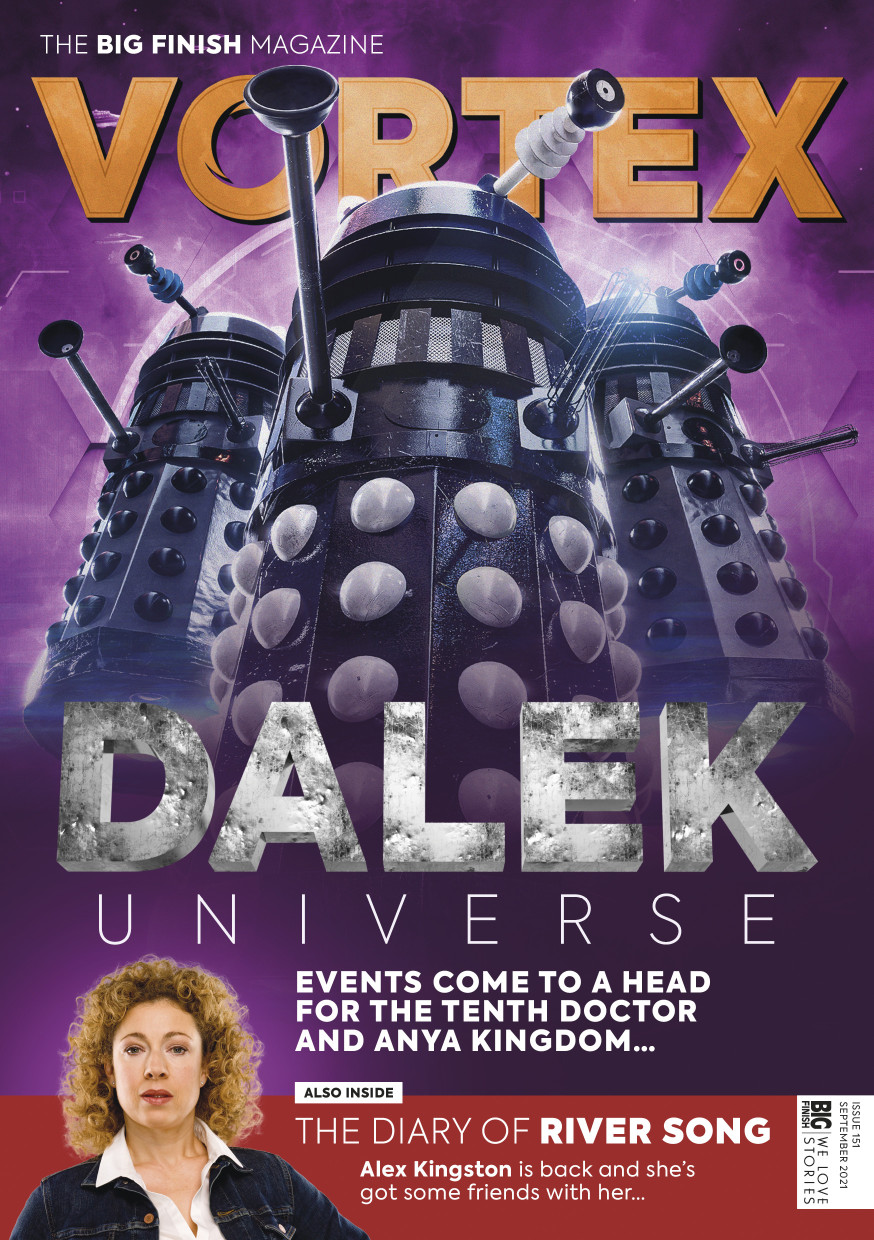 Doctor Who: Dalek Universe 3 - David Tennant is the Doctor, with Alex Kingston as River Song and Terry Molloy as Davros, in the epic series finale.

Alex Kingston as River Song, with Tim Treloar as the Doctor, Jon Culshaw as Brigadier Alistair Lethbridge-Stewart and Daisy Ashford as Dr Liz Shaw in The Diary of River Song - New Recruit.