River Song is behind-the-scenes in this reimagining of the Third Doctor television episode, Carnival of Monsters.

Originally written by Robert Holmes and broadcast in 1973, River now has her own battles in the miniscope to contend with.

And in the third episode of River Song series 6, Peepshow by Guy Adams, River will be trapped in a battle between classic Doctor Who monsters the Ogrons and Sontarans, plus the Drashigs will be making a reappearance. But will she cross paths with the Third Doctor and Jo Grant?

Writer Guy Adams told us more about the original story: “Robert Holmes sprinkled the most beautiful and wonderful dialogue, ideas and characters through Doctor Who’s entire history. Carnival of Monsters is the most beautiful combination of purely mad Doctor Who ideas, these wonderful locations, the impossible situations, ships sailing in oceans inside a small machine…”

Joining River in her adventures in the miniscope is companion, Dibbsworth, a security guard played by Clive Wood. Clive also starred in Press Gang which, as many Big Finish listeners may know, is how Big Finish got its name! 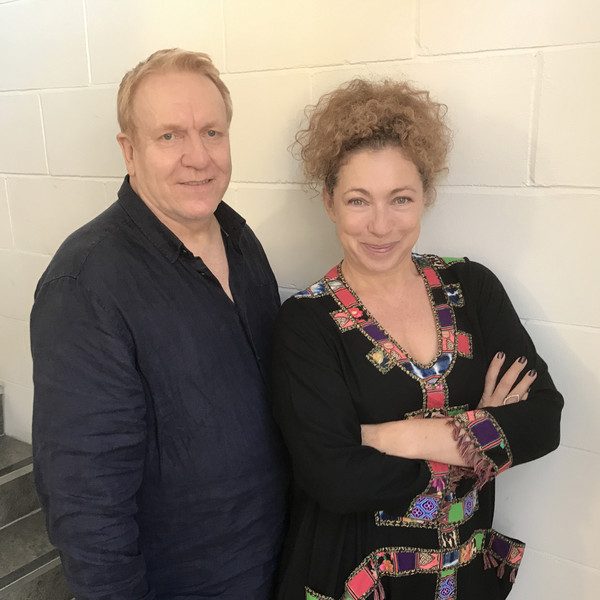 River Song actor, Alex Kingston, told us more: “I’ve worked with Clive before on Doctor Who. In the episode where I play Cleopatra, The Pandorica Opens, we were stuck on a night shoot in cold, windy, wet fields in Wales with a Roman legion... it’s lovely to work with him again!”

You can pre-order The Diary of River Song Series Six and Series Seven now, ahead of their release in August 2019 and January 2020, priced at £25 on CD or £20 on download.

Don't forget that next year we’ll see River facing off against four incarnations of the Master in The Diary of River Song Series Five, out in January.