Coming out in August is the first of three new tales that'll change the past, present and future of the Seventh Doctor starring Sylvester McCoy as the Doctor, Sophie Aldred as Ace and Bonnie Langford as Mel.

Three new adventures put the Seventh Doctor, Ace and Mel in grave danger, coming later this year in the Doctor Who Main Range.

The first episode, Red Planets by Una McCormack will be released in August, and human history takes a slight detour from an event that shaped the world one hundred years ago…

The second episode, The Dispossessed by Mark Morris follows in September and the Doctor, Mel and Ace find themselves trapped on an estate on Earth taken out of time.

And concluding the trilogy is The Quantum Possibility Engine by Guy Adams in October, where the Doctor, Mel and Ace cross paths with Narvin (played by Seán Carlsen) – the director of Gallifrey’s Celestial Intervention Agency. And there’s the ultimate betrayal for the TARDIS Team… 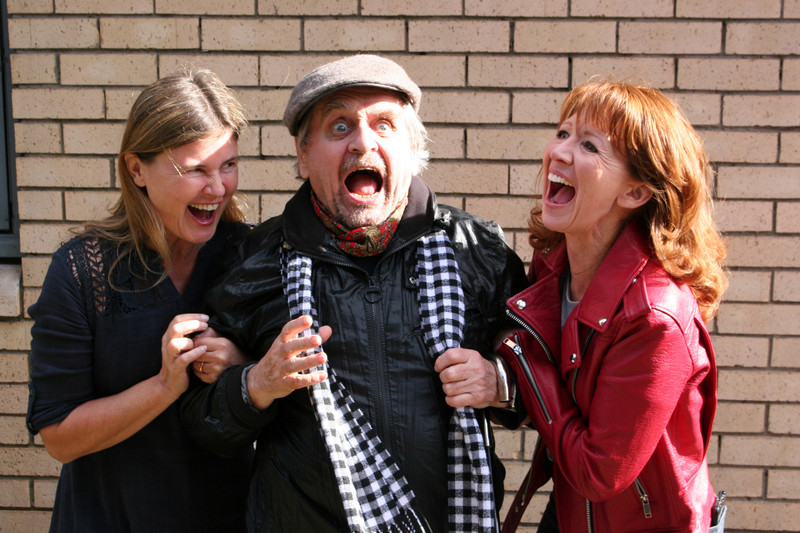 Script editor Guy Adams tells us all about these upcoming adventures: “As we catch up with the Seventh Doctor and his friends Ace and Mel, we’re not alone, Mel’s past has caught up with her too. There are debts to be paid and she may have no friends left once her balance is settled.

“Of course, life doesn’t just stop while old scores are settled, our heroes also find themselves on the wrong side of a Cold War temporal rift and at the mercy of a hungry tower block. Finally, they find themselves face to face with an old enemy who just wants to make the Solar System great again.

“I was blessed with wonderful scripts from Una McCormack and Mark Morris, (*coughs politely*) and some fool I know knocked up the resolution… I hope listeners get as much pleasure from listening to the results as I did working on them.

“From old school espionage thriller to modern day horror and then out into the absurd fringes of the future, these three stories have a lot of different flavours to offer.”

You can pre-order these Seventh Doctor tales at £14.99 on CD or £12.99 on download each. All CD purchases unlock a download option via the Big Finish app and the Big Finish website.

And coming out this month in the Doctor Who Main Range, the Fifth Doctor finds himself in his first encounter with UNIT, encountering a brand-new UNIT team in The Helliax Rift, an adventure unlike any Main Range arc heard before…

Daniel Hopkins thought he knew what he was letting himself in for when he joined the top-secret UNIT organisation as its latest Medical Officer.