David Tennant and Catherine Tate are back as the Doctor and Donna in The Tenth Doctor Adventures Volume Three, and this time it's a Noble family reunion as Jacqueline King and Bernard Cribbins also reprise their TV roles as Sylvia Noble and Wilfred Mott.

Three new Tenth Doctor adventures will take us back into history where menacing threats lurk in 1950s London’s smog in an entrancing tale by Roy Gill; we’ll explore dangerous underwater worlds with the Judoon in a thriller by Jenny T Colgan; and James Goss takes the Doctor, Donna and family on their most treacherous journey yet... into the horrifying world of reality television!

It's Haunted Makeovers! The home improvement show with a spooky twist. The Noble family are hoping to cast out a few spirits along with the old bathroom suite, as presenter Justin joins Donna, Wilf, Sylvia and the Doctor for the latest edition of his reality TV series.
Of course, Justin knows that any supernatural phenomena can be faked. Ghosts can't possibly be real.
Can they…? 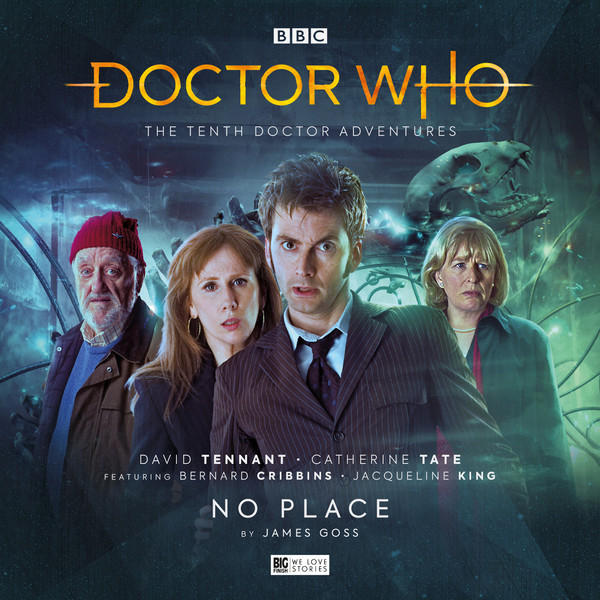 3.2 One Mile Down by Jenny T Colgan

Donna and the Doctor take a holiday – in the beautiful underwater city of Vallarasee. Things have changed since the Doctor last swam through it: Vallarasee is now enclosed inside an airdome. Judoon patrol historic sites, and instead of tourists wearing helmets to breathe, the native Fins are forced to adapt.
But leaks have begun to trickle into the dome, and the Doctor and Donna must convince the Judoon that disaster is imminent. Or else thousands will be trapped, as the waters rise… 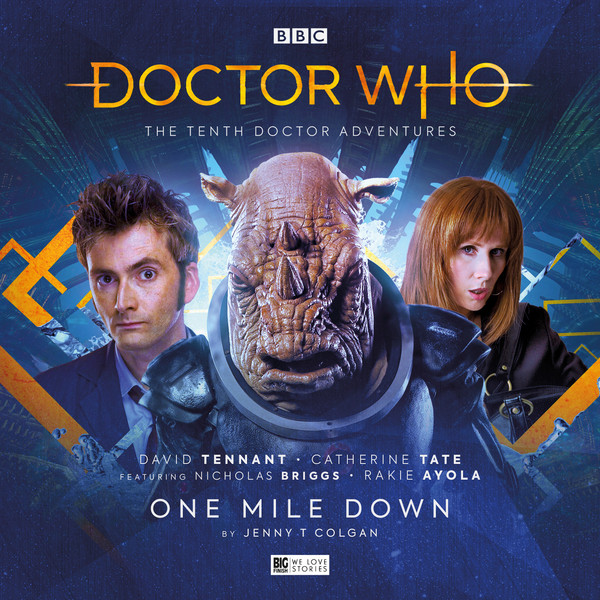 3.3 The Creeping Death by Roy Gill

London, 1952, and a deadly smog envelops the capital. But something even more dangerous – and alien – is hiding within the mists.
When the Doctor and Donna get lost in the fog, they find a motley group of Londoners trying to make their way home.
Soon the stakes are raised, as death creeps along fume-choked streets, and not everyone will make it out alive... 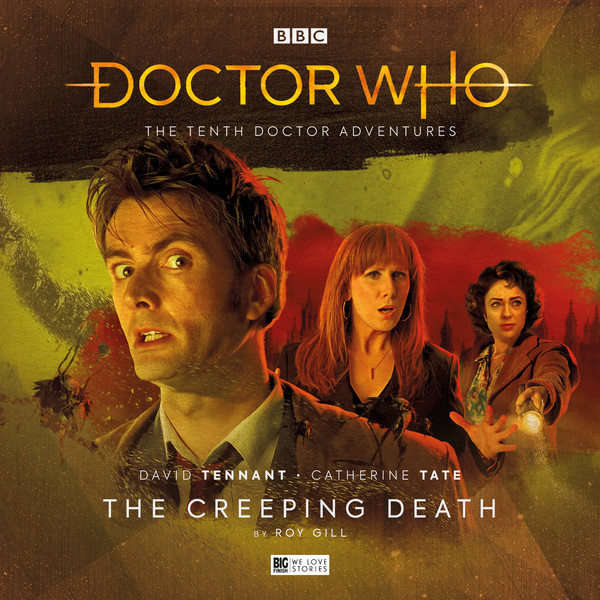 Doctor Who – The Tenth Doctor Adventures Volume Three (Limited Edition) is available now on pre-order. A five-disc collector’s edition limited to 5,000 copies will be available on CD in deluxe bookset packaging for the pre-release price of just £35, with the download version for just £25.

Included with the limited edition CD release, Doctor Who and Blake’s 7 costume designer June Hudson has created fantastic images of some of the creatures and aliens, and writer and SFX specialist Mike Tucker has created storyboards. With behind-the-scenes interviews from cast and crew as well, this limited edition makes for an unmissable audio package.