You are here
Tags : Podcast Doctor Who - The Monthly Adventures Vienna 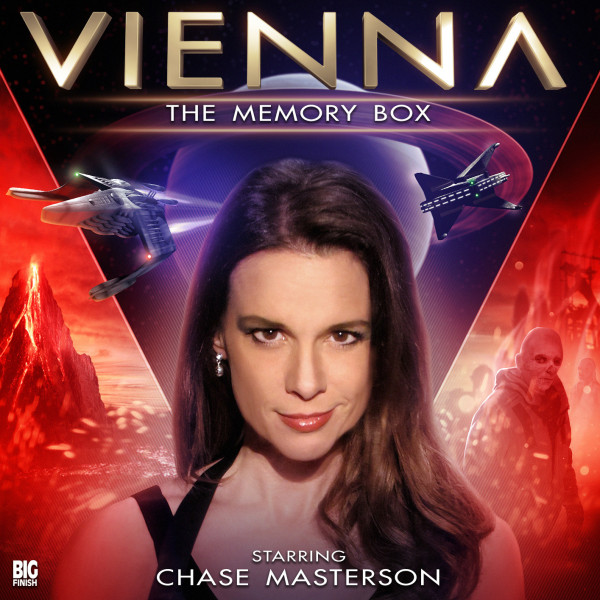 The cast and crew settle down for a chat about making the pilot for our brand new series, Vienna!

And if this podcast whets your appetite, why not pop off and buy a copy of Vienna: The Memory Box on CD and download - available now!