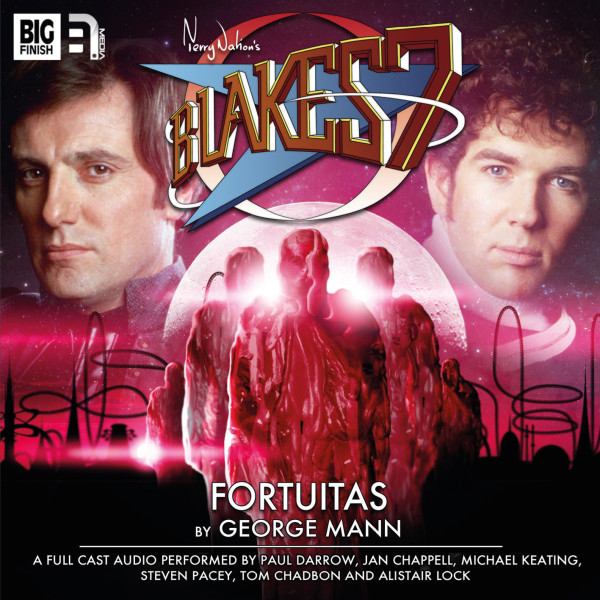 Download
US $6.15
Buy
Login to wishlist
6 Listeners
recommend this

The search for Dayna takes the Liberator to Solace, a former galactic tourist trap fallen on hard times.

When he loses a second member of his crew, Avon is forced to investigate a series of mysterious disappearances. As Orac and Del Grant track a radical new movement that is campaigning for the purity of Solace, a deadly trap begins to tighten.