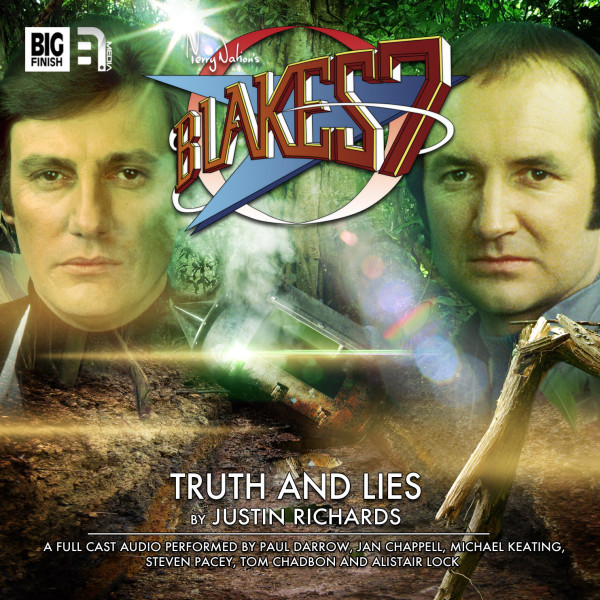 Download
US $6.14
Buy
Login to wishlist
6 Listeners
recommend this

The search for Dayna has led the crew of the Liberator half way across the galaxy, but now Avon knows why she left them. He knows where she went. He knows what she was looking for.

But can he find his missing crewmate before it is too late?

The answers lie on a planet called Appallon Five – but so does danger and betrayal.