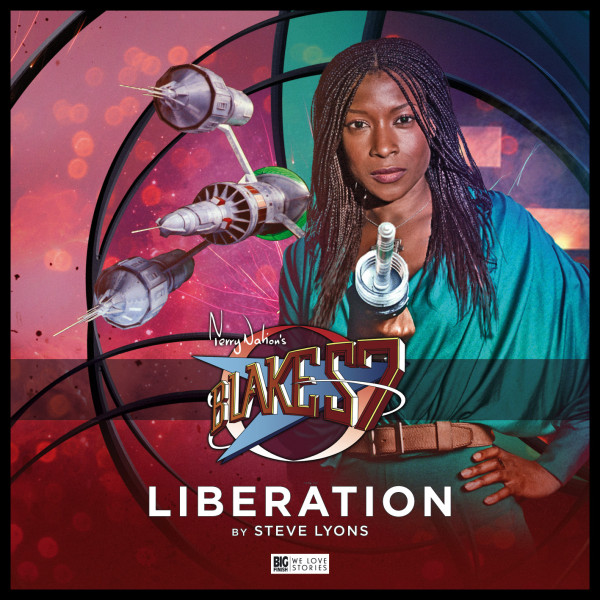 The excerpt is taken from the full cast box set Blake's 7: The Spoils of War, released in July 2017.

Recorded on: 16 February 2017
Recorded at: The Soundhouse