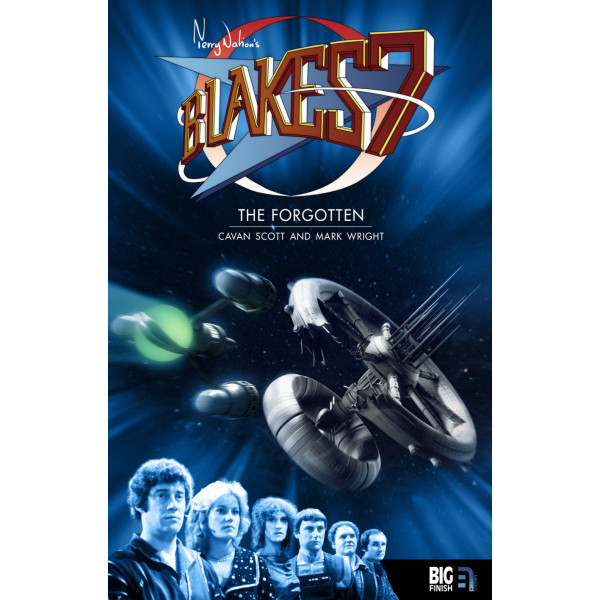 After carrying out a successful attack against a Federation communications station on Xantos Beta, the Liberator is hounded by Travis into an area of negative space – an area that appears blank on all star charts.

As the Liberator penetrates deeper into the sector, the journey become increasingly erratic, and Jenna struggles to keep the ship under control as Zen goes offline and all systems shut down. The abandoned space station they see looming ahead seems like the crew’s only chance of survival.

But they don’t know what is waiting for them on board... or that their troubles have only just started.

The Forgotten is set between the TV episodes Mission to Destiny and Duel, where rebels Blake, Avon, Cally, Jenna, Vila and Gan are still coming to terms with their new life aboard the Liberator.

Next release in this range: Blake's 7: Archangel