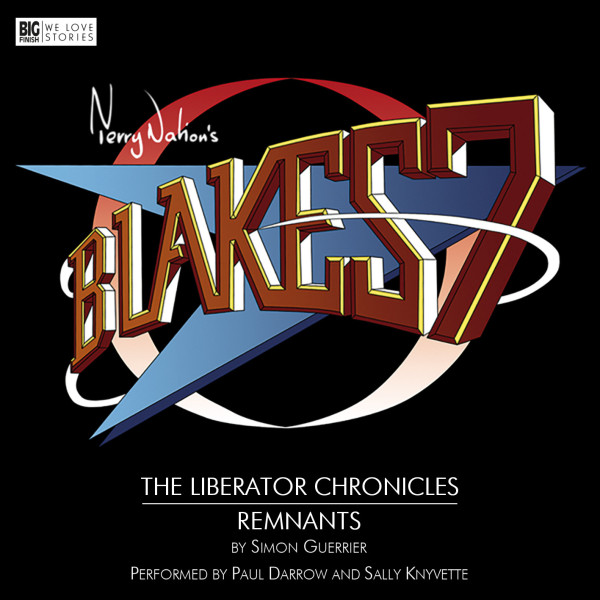 Download
US $6.99
Buy
Save money with a bundle Login to wishlist
9 Listeners
recommend this

After a disastrous mission to the planet Laresh, most of the crew has been wiped out. Avon and Jenna are the sole survivors, reunited aboard the Liberator.

But what happens next? With their plans in tatters, do Blake’s Two stay together… or go their separate ways and seek refuge in a galaxy pitted against them?

**THIS RELEASE IS AVAILABLE EXCLUSIVELY FROM THE BIG FINISH WEBSITE**

Recorded on: 24 May and 10 July 2013
Recorded at: Moat Studios and Audio Sorcery