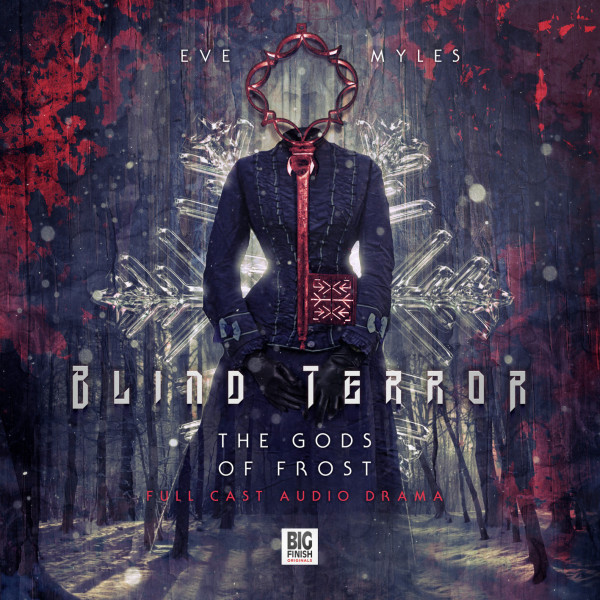 Blind Terror: The Gods of Frost

Download
US $19.99
Buy
Save money with a bundle Login to wishlist
28 Listeners
recommend this

Following the death of her husband, Kathryn Ellis becomes the new housekeeper at Hodder Hall, keen to embark on a bright new future. But her past won’t let her go just yet, and the ghosts that stalk the village threaten to cut her future short.

Eve Myles stars in this original gothic horror from the pen of Guy Adams, produced by the team behind The Confessions of Dorian Gray.

Everything about Blind Terror: The Gods of Frost is a triumph. Strong writing, performances, direction and sound design. Everything about this story demands to be listened to and it will surely stand out as one of the strongest pieces of horror ever to grace the audio format.

Shortlisted in the Best Podcast or Online Audio Drama category

Interviews and behind the scenes from Vortex #115