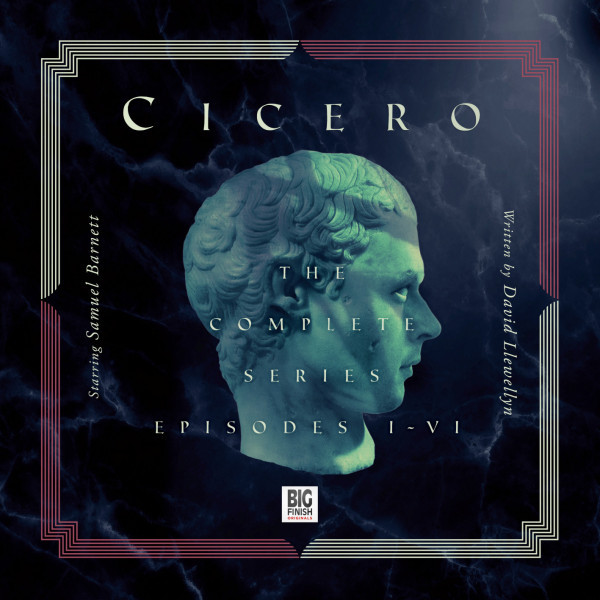 Download
US $30.22
Buy
Save money with a bundle Login to wishlist
31 Listeners
recommend this

In its turbulent aftermath, an ambitious young lawyer, Marcus Tullius Cicero, is beginning to make a name for himself. But does he have what it takes, and can this new era of peace and prosperity truly last?

When he defends the accused in a prominent murder trial, Cicero's path crosses with that of Sulla, the former dictator and a war hero of the Republic. Soon, Cicero will discover that beneath Rome’s civilised and sophisticated veneer lies corruption, cruelty and vice. Taking on the Roman underworld may come at a considerable cost, and so Cicero must find a way to balance family and friendship with his unwavering commitment to justice.

A six episode series, available here as a stand-alone release or as part of the Big Finish Originals bundle.

Please note that the opening episode was previously available from Big Finish here.

Interviews and behind the scenes from Vortex #110