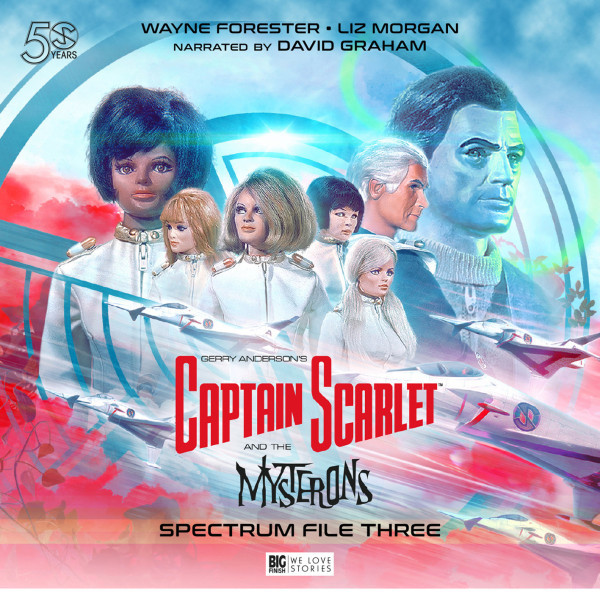 CD + Download
US $21.37
Buy
Download
US $14.99
Buy
Save money with a bundle Login to wishlist
8 Listeners
recommend this

A chance encounter with Captain Black leads Melody Angel to uncover a plot by the Mysterons to devastate the world’s food supplies by contaminating them with a deadly new bacteria. While Destiny Symphony and Harmony pursue Black, Rhapsody is on the trail of the only man who may be able to destroy this new culture – but the Mysterons are one step ahead of her, and soon a new and even greater danger looms.

As a wave of death and destruction begins sweeping across Canada all five Angels are deployed to combat the threat – but will their attempts to stop it only make things worse?

Based on the 1967 novel ‘The Angels and the Creeping Enemy’ by John Theydon.

Shop all audiobooks
Previous release in this range: Captain Scarlet and the Mysterons: Spectrum File 2