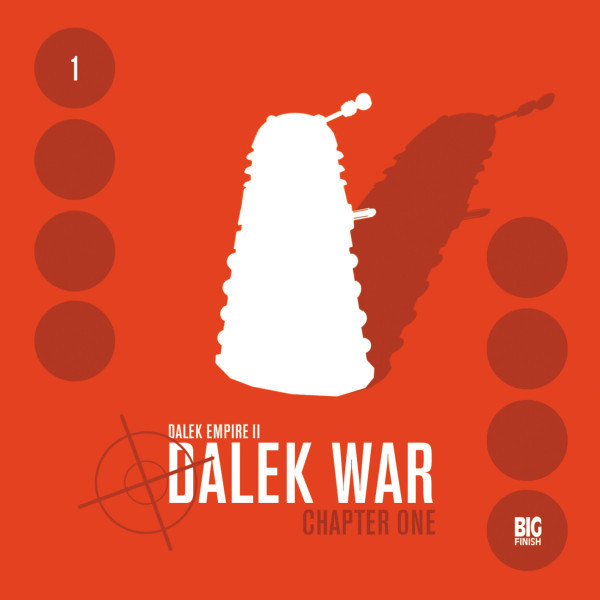 Download
US $2.76
Buy
Login to wishlist
13 Listeners
recommend this

The galaxy is in the grip of a terrible war. Kalendorf and his alliance forces are fighting alongside Daleks from another dimension. Their common cause? The defeat of the Dalek Supreme’s mighty army.

But where is the evil Emperor of the Daleks? And can it be that the legendary Angel of Mercy, Susan Mendes, has already been exterminated?

With civilisation on the brink of destruction, it may now be impossible to tell friend from foe.