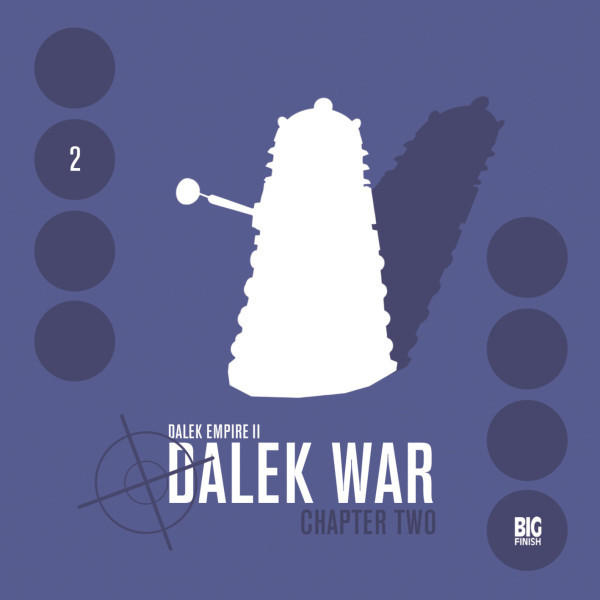 Download
US $3.71
Buy
Login to wishlist
10 Listeners
recommend this

The Dalek Supreme’s forces have attained their first objective. But will Alby, Mirana and Morli be able to escape?

Meanwhile, Kalendorf’s forces seem to be defeating the Daleks in Earth’s Solar System. However, the mysterious Mentor’s suspicions are growing...