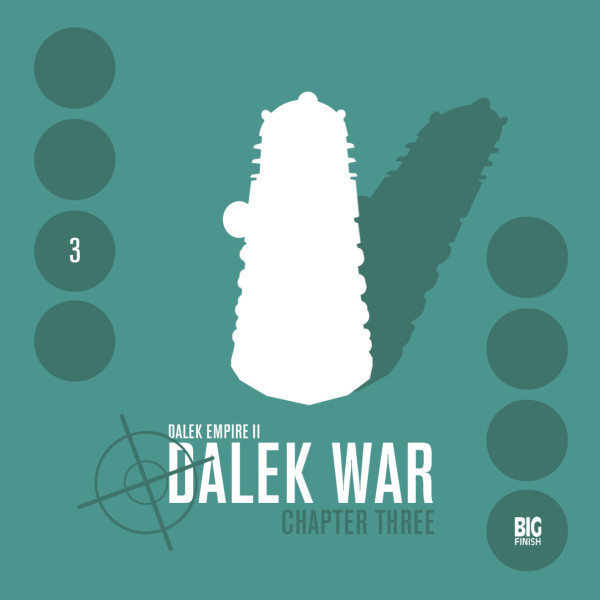 Download
US $3.68
Buy
Login to wishlist
12 Listeners
recommend this

Kalendorf's victorious fleet has entered Earth's solar system. But what has happened to Jupiter?

Meanwhile, Alby and Suz are being held captive by Enemy Dalek forces. But with the Emperor's consciousness inhabiting Suz's mind, can Alby ever again trust the woman he loves?

And could it be that Kalendorf and The Mentor have stumbled into a Dalek trap? Time may be running out for the human alliance with the Daleks from another universe...