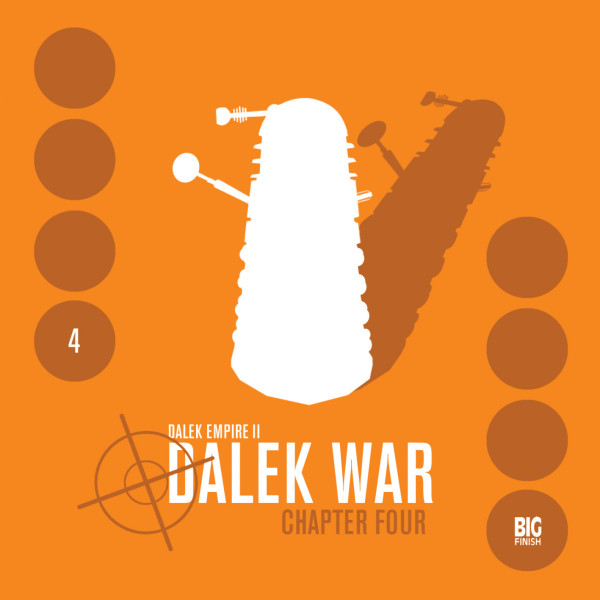 Download
US $2.99
Buy
Login to wishlist
11 Listeners
recommend this

Two thousand years ago, the galaxy was devastated by a great catastrophe. No one really knows what happened. Some say it was the work of the 'Dark One' of the 'Bringer of Death'.

And in the ancient remains of a civilisation on the planet Velyshaa, a lonely outcast is uncovering evidence of who that terrible figure really was.

Could it be that Kalendorf's determination to rid the galaxy of the Daleks will bring about the destruction of everything? Indeed, can the Daleks ever be truly defeated...?

The release also includes a bonus featurette - Dalek Empire Strikes Back - a special behind-the-scenes documentary which looks at the making of Dalek Empire 2 and includes interviews with the cast and crew.