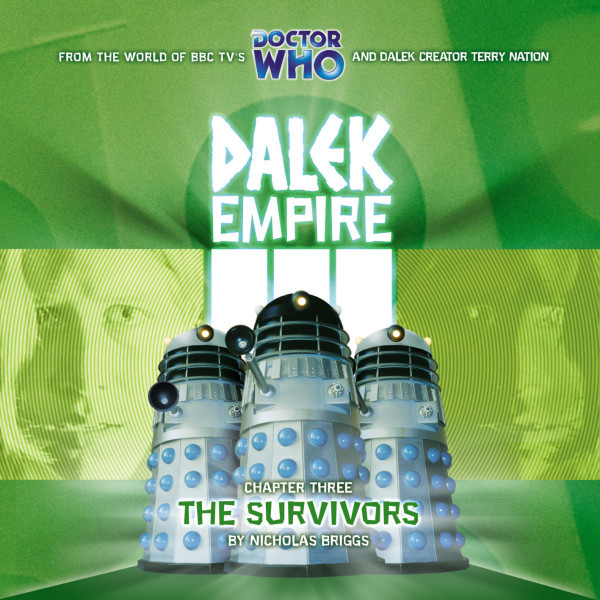 Download
US $2.70
Buy
Login to wishlist
11 Listeners
recommend this

The Galactic Union remain blissfully unaware of the Dalek threat. And in the Border Worlds, the Daleks appear to be helping cure the deadly NFS plague which has claimed millions of lives. Only the Graxis Wardens know the truth about the Daleks... And they have been all but wiped out.

The Daleks are beginning to show their true colours, but now it may be too late to stop them...