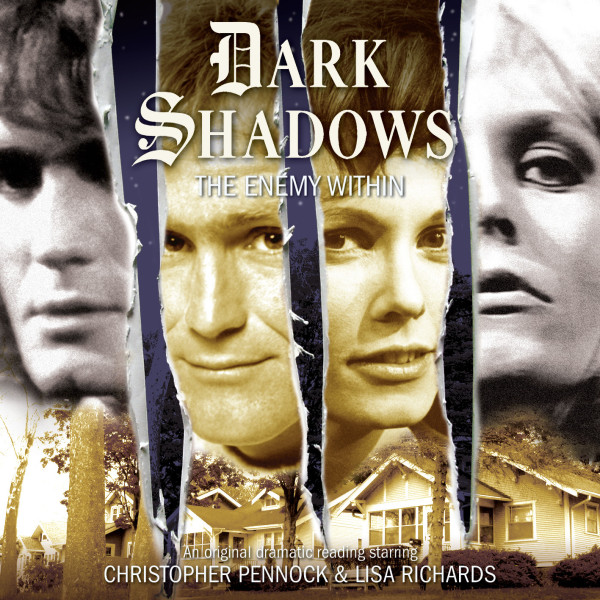 35. Dark Shadows: The Enemy Within

Written by Will Howells

“Cyrus, I haven't been completely honest with you...”

Cyrus Longworth has a secret. On the outside, he's the quiet handyman helping out with odd jobs. But his neighbours don't know about the voice inside his head.

Sabrina Jennings has a secret. She's just moved in across the street, here to teach at the local school. But her new husband is nowhere to be seen.

They could live happily ever after. But the dark secrets of Collinsport cast long shadows...

This story takes place after Beneath the Veil. 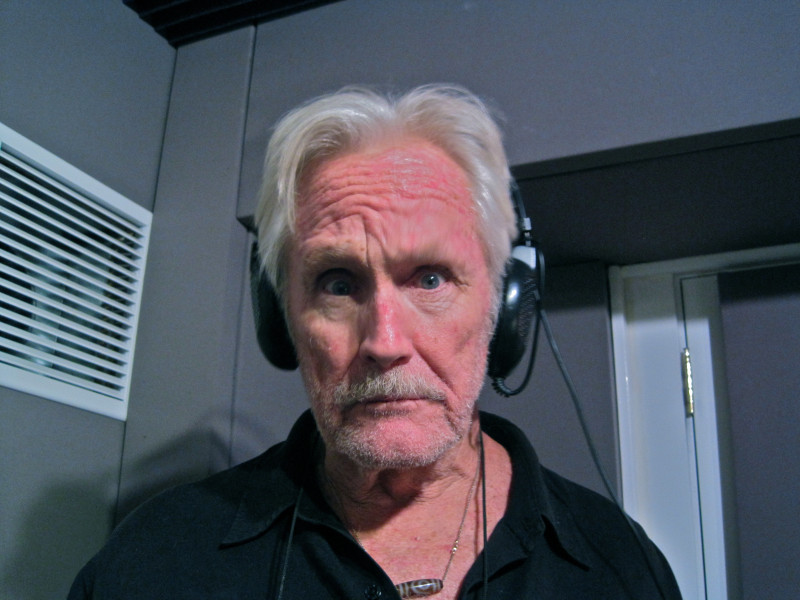 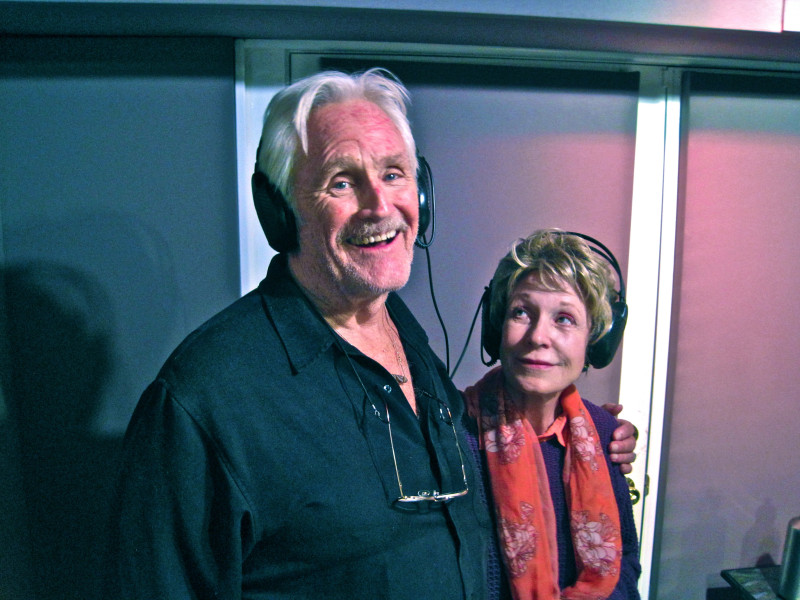