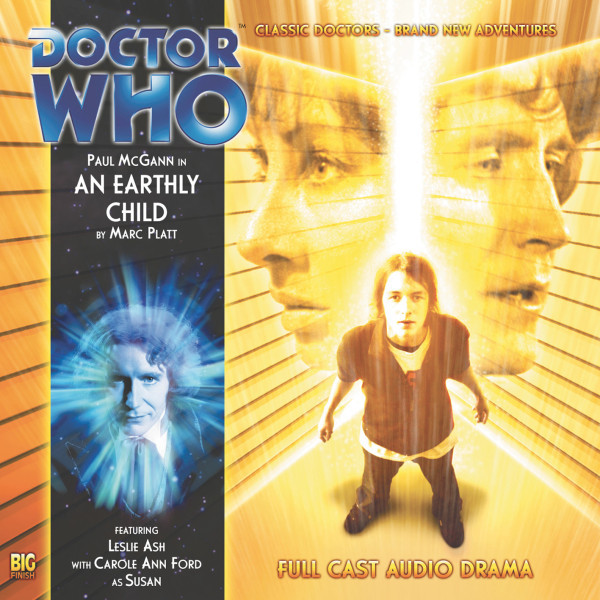 Doctor Who: An Earthly Child

CD + Download
US $12.04
Buy
Download
US $9.63
Buy
Save money with a bundle Login to wishlist
39 Listeners
recommend this

Thirty years on from the Daleks' invasion of Earth, the scars still haven't healed. The survivors inhabit a world thrown back two hundred years, a world of crop shortages and civil unrest. A world where the brightest and best of its young people are drawn to the xenophobic Earth United group.

But as Susan takes drastic action to secure the planet's future, she's oblivious to the fact that her student son, Alex, ensnared by Earth United, is in need of alien intervention too. Or so Alex's great-grandfather thinks.

SUBSCRIBER BONUS:
Subscribers to the Doctor Who Monthly Adventures range whose subscription includes release #129 Plague of the Daleks will receive this Doctor Who audio drama absolutely free.

Shop all audiobooks
Previous release in this range: Doctor Who: Living Legend + The Making of Zagreus