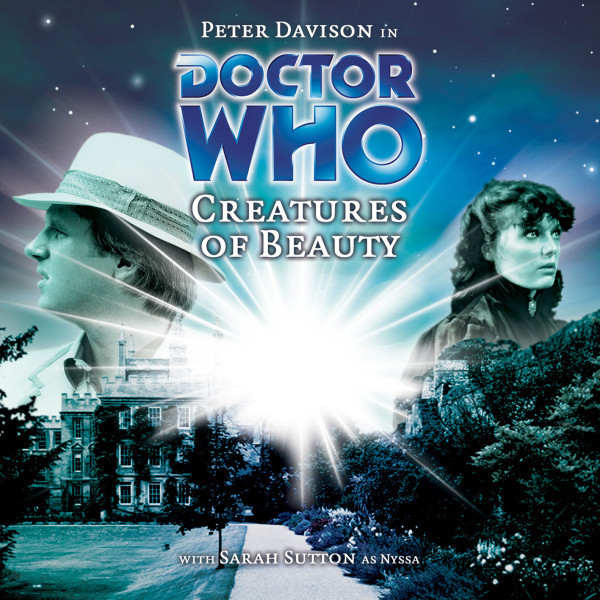 044. Doctor Who: Creatures of Beauty

Nyssa, under arrest! The TARDIS, inoperable! The Doctor, facing interrogation!

Another situation of dire peril is unfolding for the Doctor and his companion. However, what if it is not clear who is right and who is wrong? Who is ugly and who is beautiful?

Where does the story begin, and where does it end? Sometimes, it is all a matter of perspective.