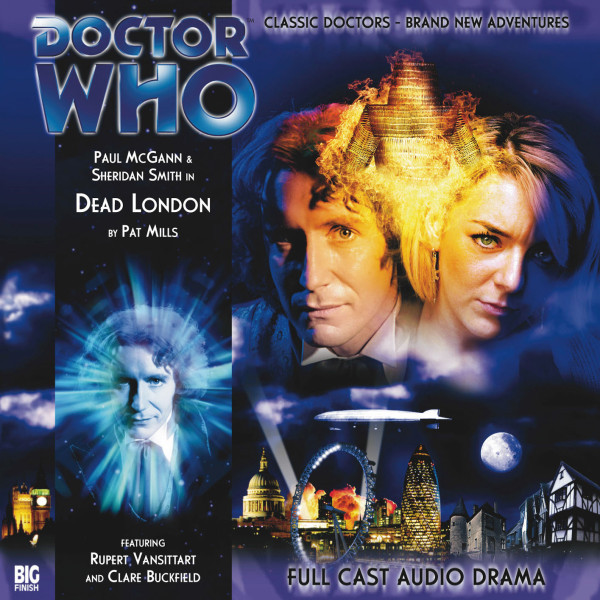 Download
US $8.99
Buy
Login to wishlist
20 Listeners
recommend this

"Someone's playing with us. Manipulating time and space for their own ends."

The TARDIS lands in London. But which one? The Doctor and Lucie find themselves trapped in a maze of interlocking Londons from Roman times to the present day.

But they are not alone in this labyrinth: a killer is on their trail.

This story takes place after the 1996 Doctor Who TV Movie, and after the Big Finish audio adventure Human Resources Part 2

An intriguing tale... Rupert Vansittart has fun as Sepulchre.