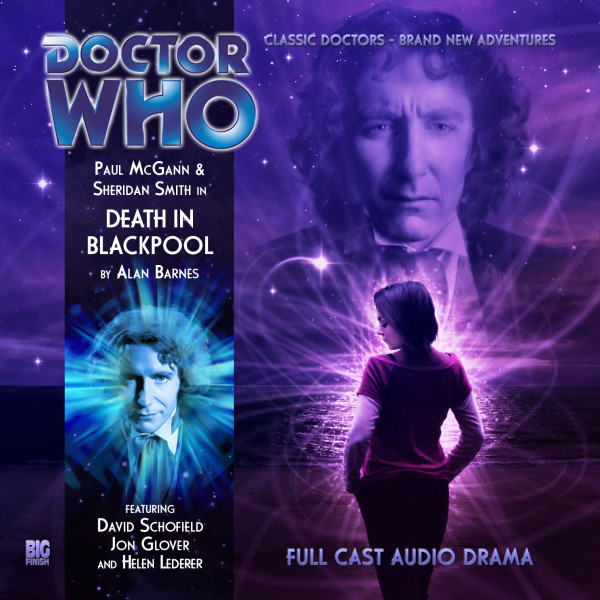 4.1. Doctor Who: Death in Blackpool

Login to wishlist
28 Listeners
recommend this

Lucie Miller always loved Christmas back home in Blackpool. Her mam running a still-frozen turkey under the hot tap at ten. Great-Grandma Miller half-cut on cooking sherry by eleven. Her dad and her uncle arguing hammer and tongs about who was the best James Bond all through dinner. And in the afternoon, Aunty Pat, haring up to the house on the back of a moped weighed down with ridiculous presents.
Christmas 2009 didn't turn out like that.

Christmas 2009, the Doctor turned up…

Chronological placement:
This story takes place after the 1996 Doctor Who TV Movie and after the Big Finish audio adventure Doctor Who: Worldwide Web