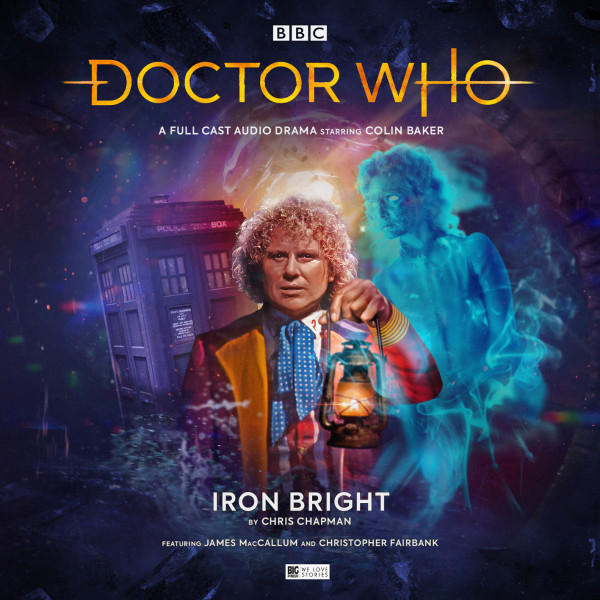 It's London, 1828, and the father-and-son team of Marc and Isambard Kingdom Brunel are masterminding a dangerous project - the digging of the Thames Tunnel. There's just one problem...

The Brunels' tunnel is haunted. Every night, a spectral blue lady walks the excavation.

Now, the 22-year-old Isambard, eager to step out of his famous father's shadow, finds himself dealing with not only the supposed supernatural, but a second unexpected guest - a colourful trespasser who calls himself 'The Doctor'.

Isambard would like to know a great deal more about this strange man and his mysterious blue box...

This free download is from Doctor Who - Iron Bright