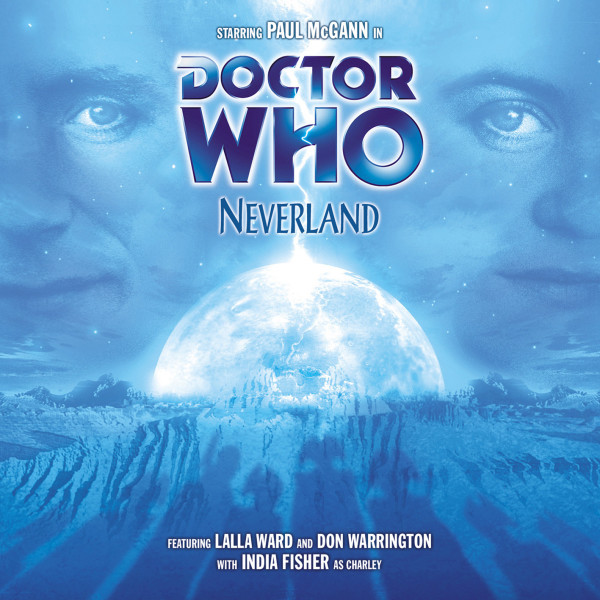 The Doctor holds the Time Lords' only hope - but exactly what lengths will the Celestial Intervention Agency go to in their efforts to retrieve something important from within his TARDIS? What has caused Imperiatrix Romanadvoratrelundar to declare war on the rest of creation? And can an old nursery rhyme about a monster called Zagreus really be coming true?

The answers can only be found outside the bounds of the universe itself, in a place that history forgot. In the wastegrounds of eternity. In the Neverland.