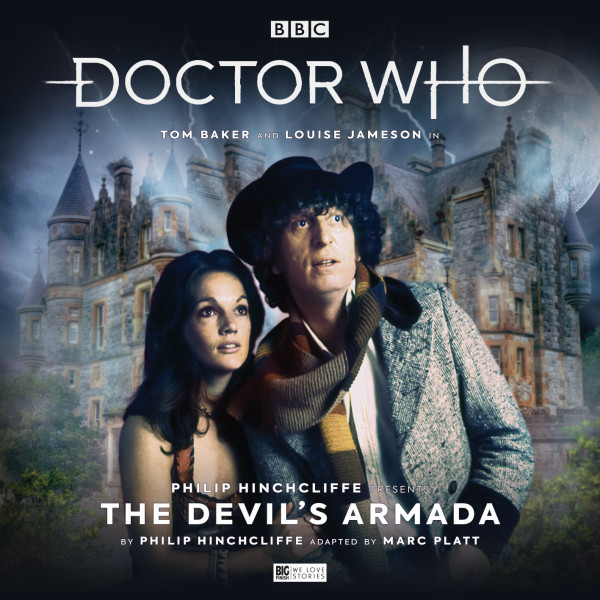 Login to wishlist
25 Listeners
recommend this

"The starting point was there were a few basic ideas that were kicking around for another series, had we made it," says Philip. "I thought this project would be fun to be involved with, and I've tried to and tell stories that are in the same spirit as the ones Robert Holmes and I were telling."

The TARDIS lands in Sissenden Village in the sixteenth century. Catholic priests are hunted, so-called witches are drowned in the ducking stool, and in the shadows, the Vituperon are watching… and waiting…