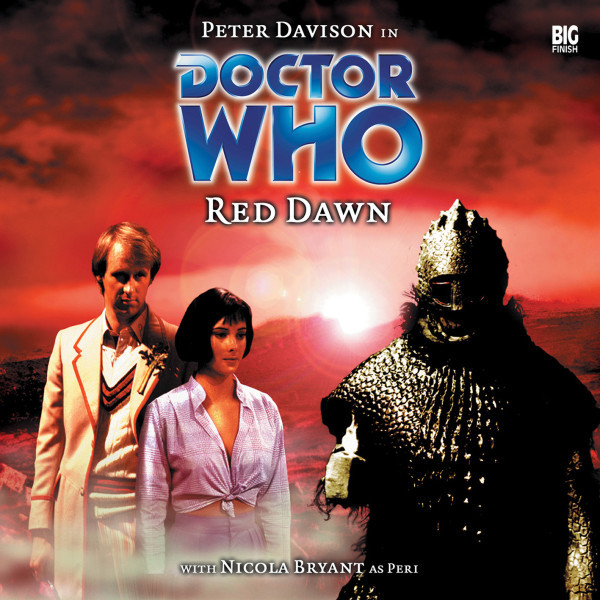 Ares One: NASA's first manned mission to the dead planet Mars. But is Mars as dead as it seems?

While the NASA team investigate an 'anomaly' on the planet's surface, the Doctor and Peri find themselves inside a strange alien building. What is its purpose? And what is frozen inside the blocks of ice that guard the doorways? If the Doctor has a sense of deja-vu, it's because he's about to meet some old adversaries, as well as some new ones...