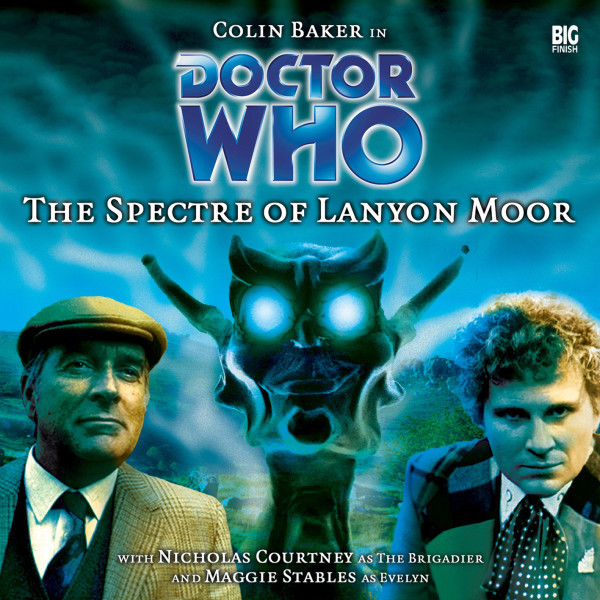 009. Doctor Who: The Spectre of Lanyon Moor

In a desolate Cornish landscape littered with relics of prehistoric man, the Doctor and Evelyn uncover a catalogue of mysteries.

What is the secret of the fog? Can the moor be haunted by a demonic host of imps? And what is Brigadier Lethbridge-Stewart doing in Pengriffen?

Teaming up with his old friend, the Doctor realises that an ancient conflict is nearing its conclusion - and Lanyon Moor is set to be the final battleground.

Recorded on: 5 and 6 February 2000
Recorded at: Moat Studios, London

This story takes place between the television adventures, The Trial of a Time Lord and Time and the Rani, and after the Big Finish audio adventure The Marian Conspiracy.