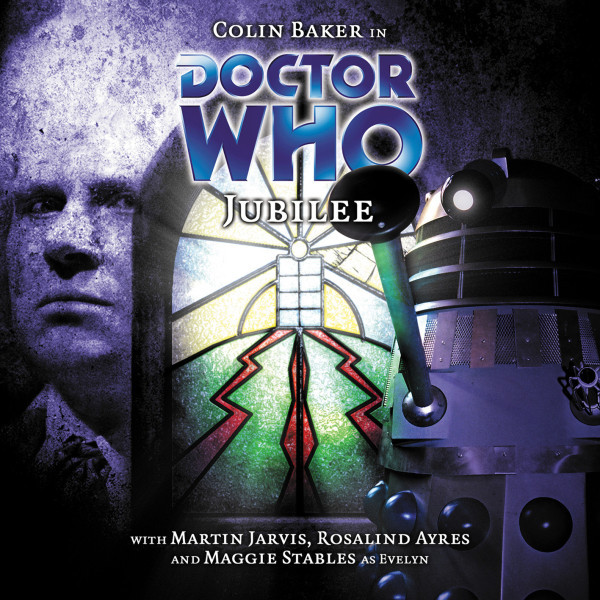 Hurrah! The deadly Daleks are back! Yes, those loveable tinpot tyrants have another plan to invade our world. Maybe this time because they want to drill to the Earth's core. Or maybe because they just feel like it.

And when those pesky pepperpots are in town, there is one thing you can be sure of. There will be non-stop, high-octane mayhem in store. And plenty of exterminations!

But never fear. The Doctor is on hand to sort them out. Defender of the Earth, saviour of us all. With his beautiful assistant, Evelyn Smythe, by his side, he will fight once again to uphold the beliefs of the English Empire. All hail the glorious English Empire!

Now that sounds like a jubilee worth celebrating, does it not?

Jubilee is the story that became Dalek on BBC tv. Although the televised episode in 2005 starring Christopher Eccleston ended up being very different in many important ways, Jubilee represents the core idea that Russell T Davies asked writer Rob Shearman to develop.