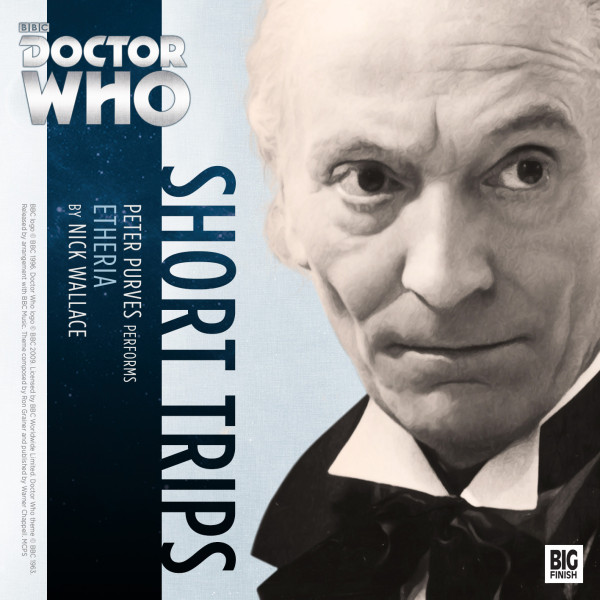 Download
US $2.99
Buy
Bundles Login to wishlist
2 Listeners
recommend this

Release #9 is a First Doctor, Steven and Vicki story.

Having escaped an ambush by pirates, the Doctor and Vicki are stranded on a strange world, in the shadow of vast rock formations and islands in the sky. The only way home is through the treacherous Etherlands, where the invisible Ether alters the perception of anyone who enters...