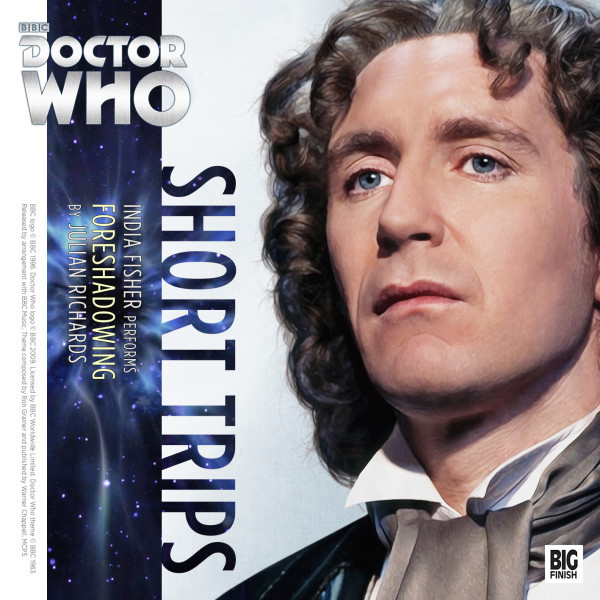 Download
US $3.65
Buy
Save money with a bundle Login to wishlist
17 Listeners
recommend this

A young lieutenant is sent to interrogate two strangers who were apprehended whilst intruding at a secure RAF base. The man seems strangely familiar, could pass for Lord Byron, and says he’s an alien; meanwhile, his female friend is apparently from 1930. As the lieutenant tries to find out what they’re doing on his base, something connects them with a strange incident earlier in the day: stories of a giant insect...

Recorded on: 27th April 2015
Recorded at: The Moat Studios