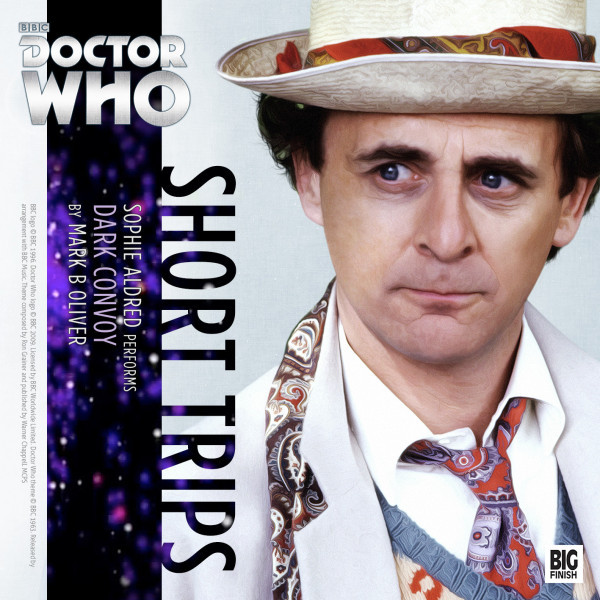 Download
US $1.49
Buy
Save money with a bundle Login to wishlist
6 Listeners
recommend this

Materialising aboard the corvette HMS Thunder during the Second World War, the Doctor and Ace join Commander Fitzgerald and his crew as they track an allied submarine in trouble.

While the Doctor advises the Captain on navigational matters, Ace joins in a daring mission to rescue sailors in the water. With German planes overhead, no-one’s survival is guaranteed…

Recorded on: 6th March 2015
Recorded at: The Moat Studios, London