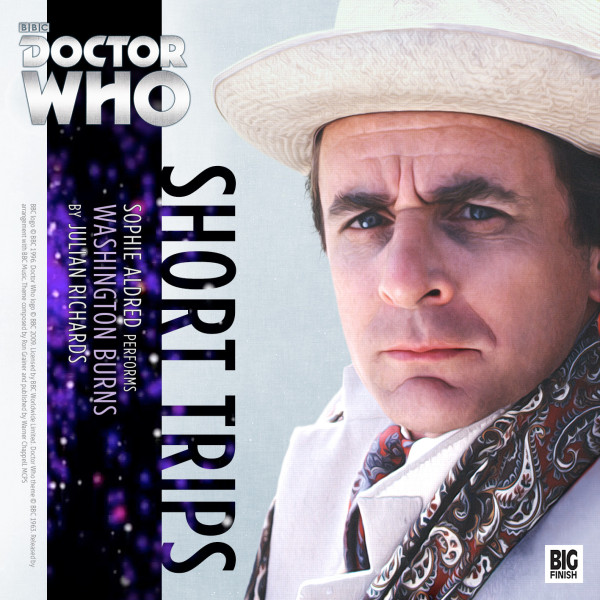 Download
US $2.99
Buy
Bundles Login to wishlist
4 Listeners
recommend this

"Sophie Aldred brings a range of voices to the reading and there is a continual sense of menace and fear playing out as the Doctor and Ace seek to destroy CEREBRA and anything that might eventually lead to its resurgence. It’s a very different story but well worth a listen." - Cultbox.co.uk

Release #15 is a Seventh Doctor and Ace story.