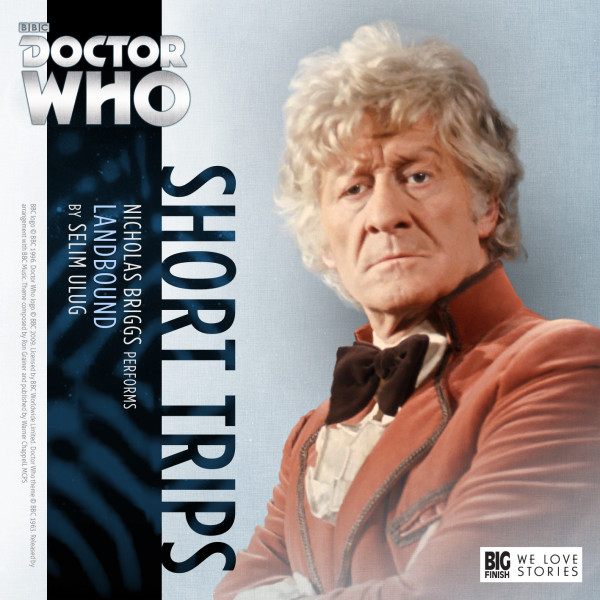 Login to unlock for free!
Bundles Login to wishlist
31 Listeners
recommend this

This special release is a Third Doctor story, and is offered as a free download courtesy of the 2017 Paul Spragg Short Trips Memorial Opportunity.

Everything about this story adds up to make a tale that will stick in the memory long after the runtime is over. Ulug has given us a brilliant character piece for the Third Doctor, who is brought brilliantly to life. 9/10

I cannot recommend Landbound enough – it’s a fantastic character-driven short story and an absolute steal as a free download. There really is no excuse to not give this a listen! 95%