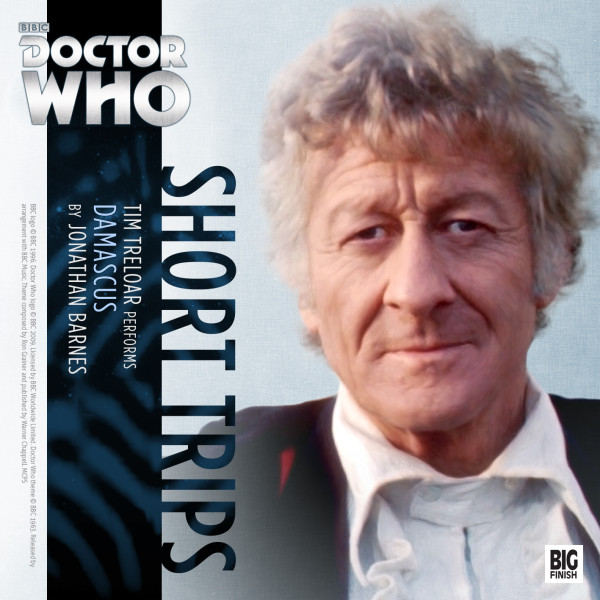 Download
US $3.60
Buy
Save money with a bundle Login to wishlist
10 Listeners
recommend this

As the decade in English history which attracts the greatest quantity of alien invasions per annum, the 1970s are not the easiest time in which to steer the great British ship of state. The Prime Minister, nonetheless, is doing the very best job he can. Still, at least he has UNIT to rely on – their eccentric, bouffant-haired scientific adviser in particular. Or does he?

Recorded on: 24th March 2016
Recorded at: The Moat Studios

This is a marvellous story, just gets better with each revisit, and fits into the Short Trips stable perfectly.