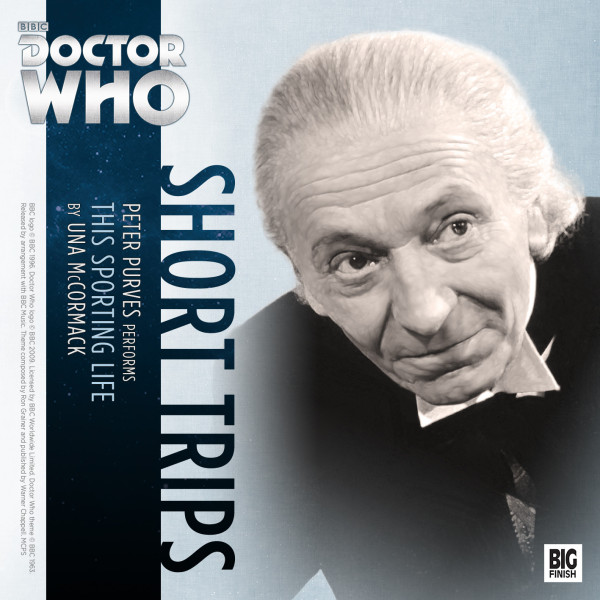 Download
US $2.99
Buy
Save money with a bundle Login to wishlist
9 Listeners
recommend this

When the Doctor, Steven, and Dodo arrive in London in March 1966, World Cup fever is already underway. But disaster has struck: the trophy has been stolen, and the police are at a loss as to who could have taken it. When someone shoves part of the trophy into Steven’s hands, the travellers become embroiled in the case..

Recorded on: The Moat Studios
Recorded at: 19th November, 2015

Utterly charming. There, I have said it. But those two words sum up this release perfectly. So do the words 'sweet' and 'heartwarming'. 9/10

There’s a wonderful air of innocence about Una McCormack’s delightful addition to the Short Trips range. 9/10

It’s an audio adventure, but it still manages to capture those grainy, monochrome days of early Who perfectly... Listen to it and be transported to a British front room in the mid-Sixties.