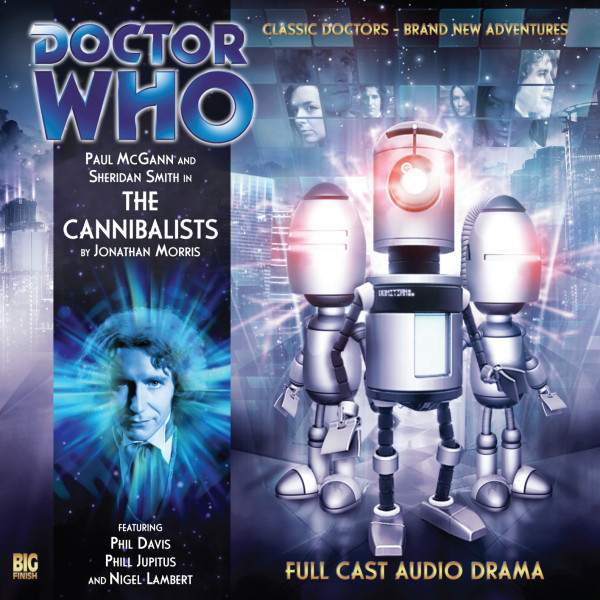 Download
US $8.99
Buy
Login to wishlist
13 Listeners
recommend this

The Haven hangs in space. A vast star city, devoid of life. Organic life, that is.

When the TARDIS brings the Doctor and Lucie to the Haven, it seems like the Assemblers’ long wait might be over. Living beings! Without batteries! Protocol be praised!

Except – they’re headed for the lower levels. They don’t want to do that. That’s where the Cannibalists live. And if the Cannibalists catch them – well, they won’t be living beings much longer…

This story takes place after the 1996 Doctor Who TV Movie and after the Big Finish audio adventure, Doctor Who - The Scapegoat