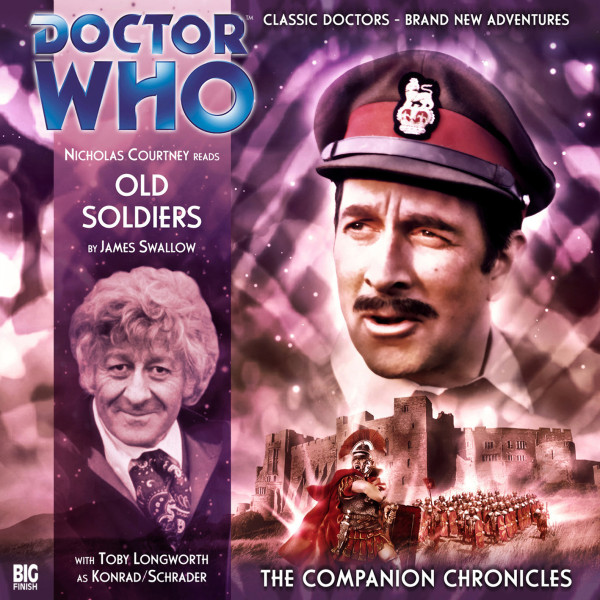 Download
US $7.99
Buy
Bundles Login to wishlist
12 Listeners
recommend this

Old soldiers, comrades in arms - the Brigadier saw many fall during his years with UNIT, but perhaps none more tragically than those at Kreigskind. Called to help when a friend falls ill, how can Lethbridge-Stewart fight an enemy that can breach every defence?

Chronological Placement
This story takes place between the television stories Doctor Who and the Silurians and The Ambassadors of Death.