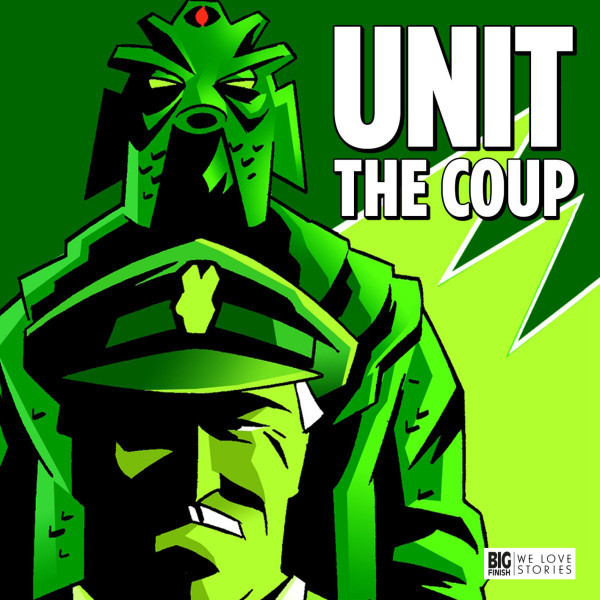 Login to unlock for free!
Save money with a bundle Login to wishlist
15 Listeners
recommend this

London, the near future. UNIT is finished. The UK division of the UNIT prepares to cede its authority to a new organisation...

But who is attempting to sabotage the hand-over?

Originally released as a free CD given away with Doctor Who Magazine #351, which was published 9 December 2004

Shop all audiobooks
Next release in this range: UNIT: Time Heals