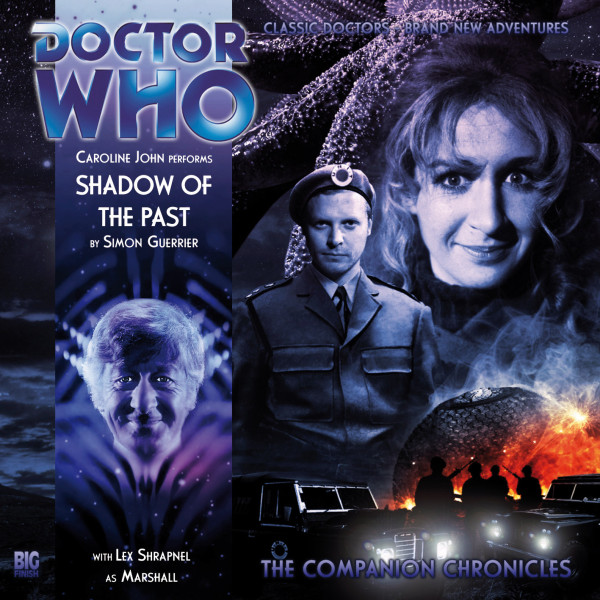 4.9. Doctor Who: The Companion Chronicles: Shadow of the Past

Download
US $2.99
Buy
Save money with a bundle Login to wishlist
17 Listeners
recommend this

There's a secret locked up in UNIT's Vault 75-73/Whitehall. Dr Elizabeth Shaw is the only one left who knows what that secret is.

Returning to UNIT for the first time in decades, she slowly unravels the past. The vault contains the remains of a spaceship that crashed in the Pennines in the seventies.

For the young Liz Shaw, the priority is to ensure the thing's safe. But the Doctor is more concerned about the alien pilot. And the chance this ship offers for escape. Can he resist the temptation, or will the Doctor turn on his friends?

Recorded on: 11 August 2009
Recorded at: The Moat Studios

This story takes place between the TV adventures Doctor Who and the Silurians and The Ambassadors of Death.