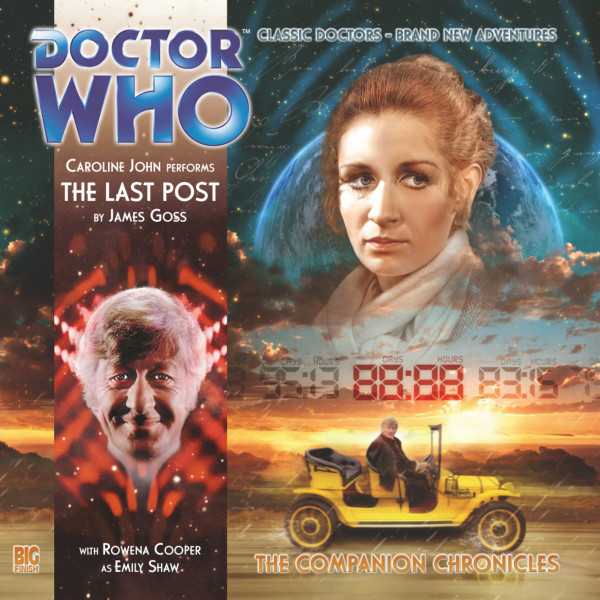 Download
US $9.63
Buy
Save money with a bundle Login to wishlist
26 Listeners
recommend this

People are dying. Just a few, over a period of months... but the strange thing is that each person received a letter predicting the date and time of their death.

Throughout her time as the Doctor’s assistant, Liz Shaw has been documenting these passings.

Her investigation ultimately uncovers a threat that could lead to the end of the world, but this time Liz has someone to help her.