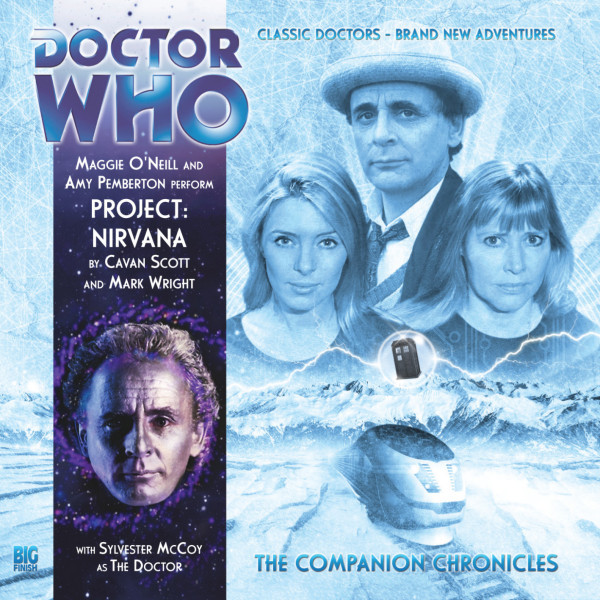 Download
US $7.99
Buy
Save money with a bundle Login to wishlist
6 Listeners
recommend this

The TARDIS lands in mid-air, and Captain Lysandra Aristedes is dropped into a daring mission in her own past. There are enemies and creatures out there in the night, and the Doctor is waiting at the rendezvous point.

Because this is all part of his bigger picture. And Aristedes is going to learn something about herself...