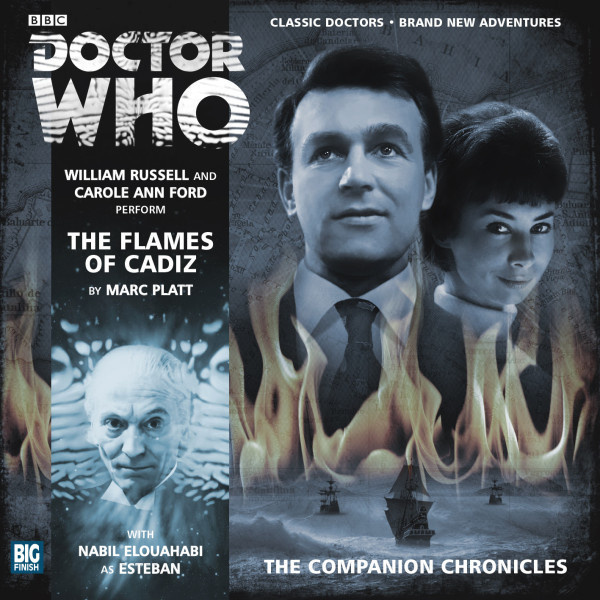 7.7. Doctor Who: The Companion Chronicles: The Flames of Cadiz

Download
US $12.09
Buy
Save money with a bundle Login to wishlist
23 Listeners
recommend this

The TARDIS materializes in Spain in the late sixteenth century. The country is at war with England – and the travellers find themselves on the wrong side of the battle lines.

When Ian and his new friend Esteban are captured by the Inquisition, the Doctor, Susan and Barbara plan to rescue them.

But these are dark days in human history. And heretics face certain death...

2. The Justice of God