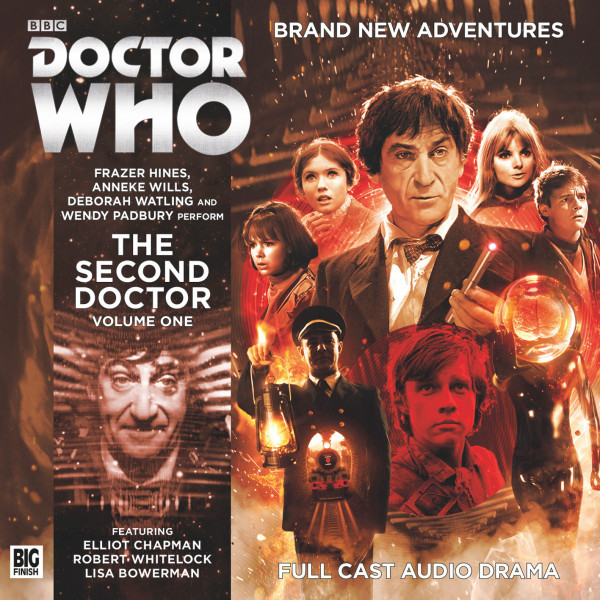 10.1A. Doctor Who: The Companion Chronicles: The Mouthless Dead Part 1

Login to unlock for free!
Login to wishlist
7 Listeners
recommend this

10.1 The Mouthless Dead by John Pritchard

The TARDIS arrives in 1920s England, the Doctor, Jamie, Ben and Polly finding themselves in a wintry dusk beside a railway line. The station nearby appears deserted, but there are figures watching from the shadows, all of them waiting for a dead man’s train...

This free download is taken from Doctor Who: The Companion Chronicles: The Second Doctor Volume 1.