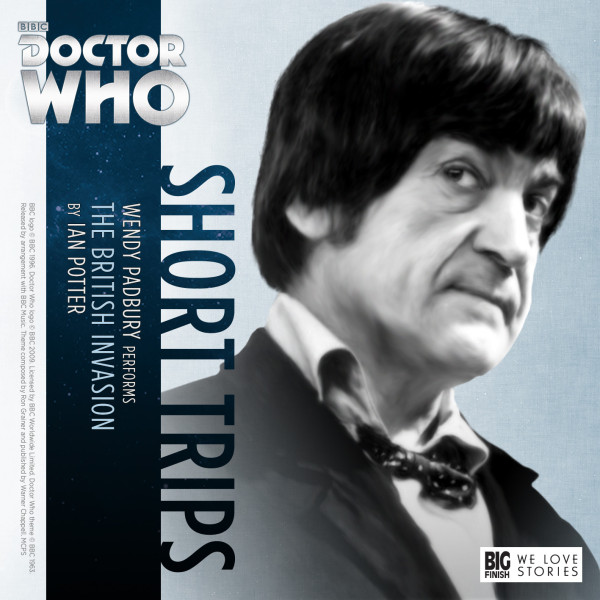 Download
US $3.58
Buy
Save money with a bundle Login to wishlist
9 Listeners
recommend this

A huge metal dome sits by the side of the river Thames, within it is a device that might change the entire future of humanity. The Doctor, Zoe and Jamie embark on a small act of kindness but the TARDIS seems oddly unwilling to help. It’s as if it knows the truth. There is something waiting here, something adaptable and cunning, gathering its strength to conquer the stars.

"Back in 1951 when Britain was still recovering from the 2nd World War, a countrywide event was held looking forward to a brighter future for the nation and looking back on its history with a sense of pride - The Festival of Britain. On London's South Bank, strikingly modern buildings sprouted up full of wonders and spectacle. The modern marvel of television was displayed in the Telekinema on the site now occupied by the British Film Institute and the dramatic Skylon and Dome of Discovery brought futuristic 'Dan Dare' architecture to the London's skyline.

It's an adventure first and foremost but the story is directly inspired by one of the more ambitious exhibits in the Dome of Discovery, which had intrigued me when I was a curator of TV at the National Museum of Photography, Film & Television. When I researched it in depth and found, like many museum exhibits, it never quite worked as envisioned, I was delighted. Popular histories had all related what the exhibition brochure claimed the exhibit would do, not what it ended up doing in practice. It was a perfect metaphor for a story that touches on how history sometimes becomes propaganda. I had to hold back from describing everything on the South Bank exhibition site but I promise you every single thing in the story, with the exception of the Doctor, his friends, Jamie and Zoe and our villain, really was there. In fact, after producer Ian Atkins suggested a small tweak to my initial storyline it transpired the site had (slightly spookily) provided exactly what we needed to accommodate it!

I was lucky enough to attend the recording of the story by Wendy Padbury, whose reading I found utterly delightful. It's beautifully pitched and seemingly effortless, bringing far more than I could have imagined to my words. Listening to her recreating Zoe so perfectly put a huge smile on my face. I do hope listeners will have some of that excitement I felt in the studio, enjoy the adventure and, just maybe, when they next visit a museum, wonder what other stories might be hidden there among the displays..."

It’s hard to find any fault with The British Invasion, one of those lovely occasions when everything falls perfectly into place. 10/10

Wendy Padbury delivers a fine performance as the three members of her TARDIS crew as well as the other people involved. 8/10