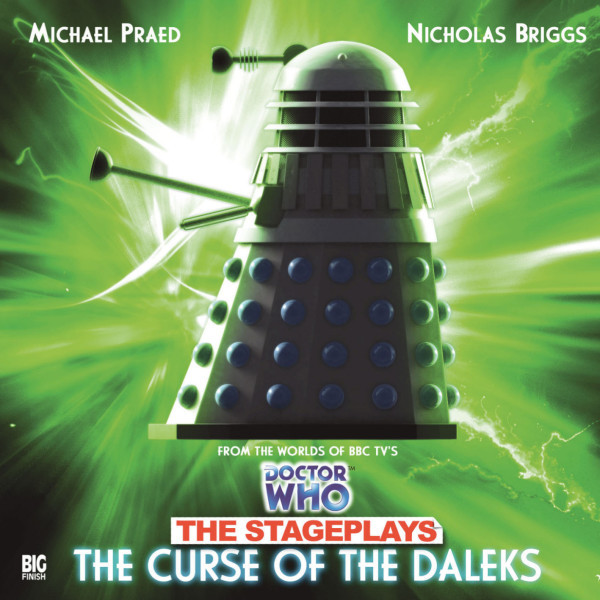 Doctor Who - The Stageplays

3. Doctor Who: The Curse of the Daleks

Download
US $6.03
Buy
Save money with a bundle Login to wishlist
7 Listeners
recommend this

A special audio adaptation of the Doctor Who stageplay from the 1960s.

The spaceship Starfinder is taking two dangerous criminals for trial on Earth. En route, they crash through a meteor storm and have to make an emergency landing on Skaro - the planet of the dreaded Daleks. But Captain Redway and his faithful crew don’t anticipate any trouble. After all, the Daleks were defeated fifty years ago and now they are completely inactive. But when a crate full of mysterious devices is discovered and the Daleks start to come back to life, it becomes clear that there is a traitor amongst the Starfinder’s crew… A traitor intent on reactivating the power of the Daleks!

The Daleks are at their conniving best, foreshadowing their role in writer David Whitaker's later TV stories.

Shop all audiobooks
Previous release in this range: Doctor Who: Seven Keys to Doomsday