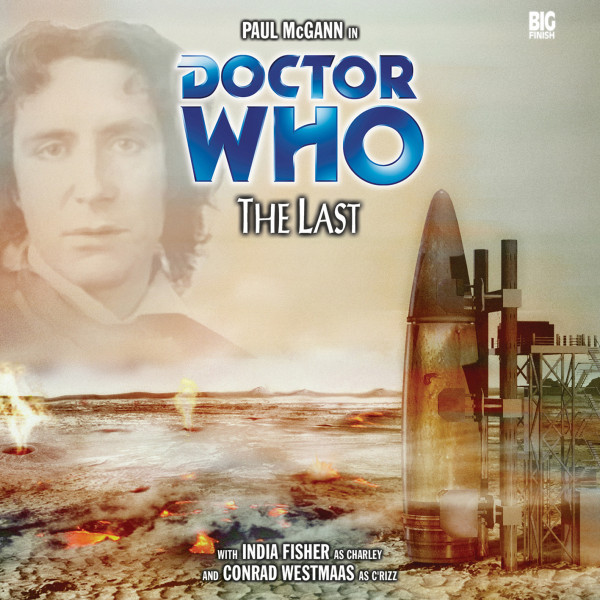 Trapped on a dying world, the Doctor and Charley come face-to-face with those responsible for the war to end wars, while C'rizz tries to understand what has happened and learns the terrible truth.

Powerful forces are at work on Bortresoye that not even a nuclear holocaust can tame; natural forces that have excited the interest of Excelsior, the self-proclaimed saviour of her people.

With Charley immobilised and C'rizz left to battle against the elements with some of the victims of war, one final, desperate hope of escape presents itself to the travellers.

But who will be the last to leave the planet? Who will have to stay behind? And will the Doctor, Charley and C'rizz live long enough to find out?

Chronological placement:
This story takes place after the 1996 TV Movie.